Autour de Minuit is a production company founded in 2011 by Nicolas Schmerkin.

With its two animation studios, ADV Studios (Paris, 2011) and Borderline (Angoulême, 2014), they have been focused on independent short-films and features and recently opened to services for other companies.

The team has been using Blender as their main software since 2008, on all kinds of productions: CG, 2D, hybrid, stopmotion, short films, series, features, for kids or a more mature audience.

With this presentation, the technical supervisors want to showcase the last 15 years of the studios' work, present the tools they've developed for their diverse productions, as well as their ideas and wishes for the future of Blender in animation.

If you like beautiful renders, fun pipeline diagrams and production stories, here's a talk for you! 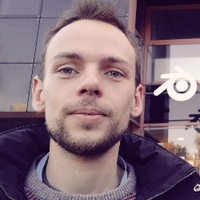 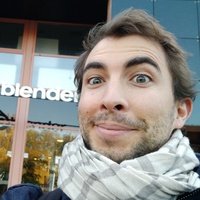 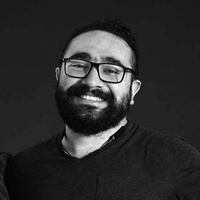 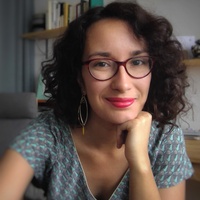